Smoke alarms are a key part of a home fire escape plan. When there is a fire, smoke spreads fast. Working smoke alarms give you early warning so you can get outside quickly.

Your ability to get out of your house during a fire depends on advance warning from smoke alarms and advance planning.

NFPA is aware of research indicating that sleeping children don’t always awake when a smoke alarm activates. While this research is worrisome, we shouldn’t allow them to obscure the fact that smoke alarms are highly effective at reducing fire deaths and injuries.

Every home fire escape plan is different, and every family should know who will – and who won’t – awaken at the sound of the smoke alarm. If someone doesn’t wake up when the alarm sounds during a drill, the family should design an escape plan that assigns a grown-up who is easily awakened by the alarm to wake the sleepers, perhaps by yelling “FIRE,” pounding on the wall or door, or blowing a whistle. 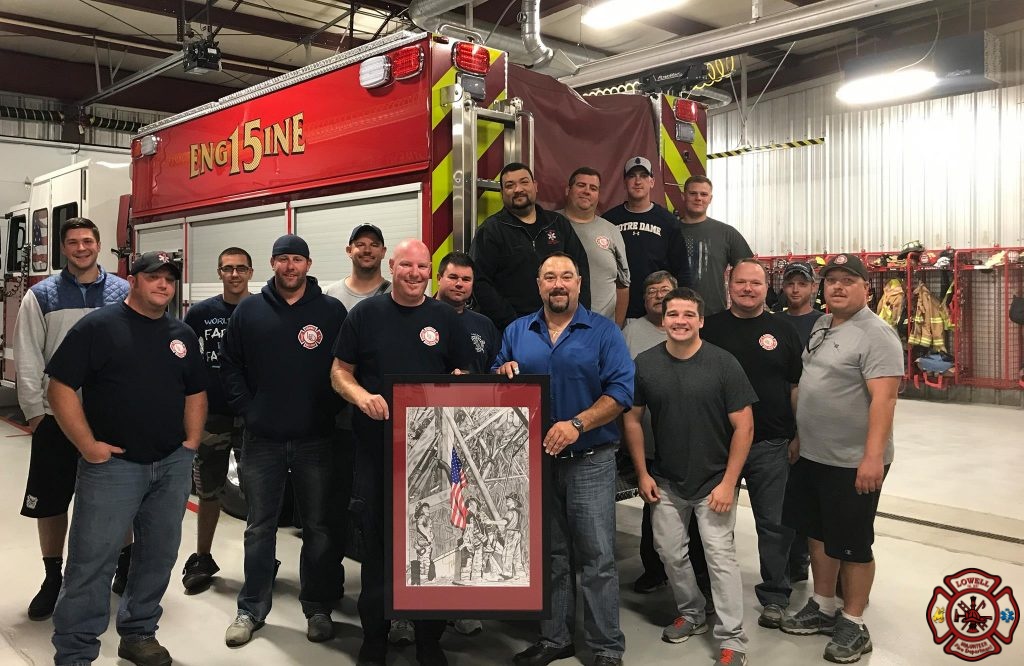 Fire Prevention Week is Oct 9-15, stay tuned for more information each day that will help your family ensure that you are prepared for an emergency. More info at fpw.org. ... See MoreSee Less 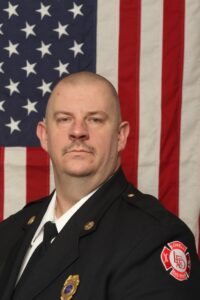