In a disaster, local officials and relief workers cannot reach everyone immediately. Help may not arrive for hours or days. You need to be prepared ahead of time because you won’t have time to shop or search for the supplies you will need when a disaster strikes.

Some disasters are the cause of human actions, intentional or unintentional. A disaster plan will help with safety, security, and comfort. Regardless of the type disaster, there are things you can do to prepare. Contact your local Red Cross Chapter or visit the FEMA website to make sure you are aware of the potential for natural disasters in your community. After you have identified the types of disasters that could strike where you live, create a family disaster plan. Remember to make it simple so everyone can remember the details.

Although tornadoes occur in many parts of the world, they are more frequent in the United States. On average, 1,200 tornadoes cause 70 fatalities and 1,500 injuries nationwide each year.

A tornado’s path of destruction can be more than one mile wide and 50 miles long and can devastate a neighborhood in seconds. You may have little warning, so preparation and planning are key to reducing injuries. It’s important to know what to do before, during, and after a tornado:

Know a safe place: Know the safe places at home, work and at school. Locate local shelters and be aware of the tornado risk in your county or parish.

During a tornado watch:

During a tornado warning

Listen to the radio or TV for weather updates and instructions from local officials. Quick action and planning ahead can save your life! If you get caught in a tornado, know what to do: take shelter immediately; stay away from windows, corners, doors and outside walls; be aware of flying debris. Crouch on the floor near an interior wall or under a heavy object, such as a table. Bend over and place your arms on the back of your head and neck (which are injured more easily than other parts of your body).

Continue to listen to the news and weather updates. Stay away from power lines and broken glass. Be aware of the possibility of broken gas lines and chemical spills. If you smell gas or chemical fumes, immediately evacuate the area and contact authorities. Stay out of damaged buildings and return home only after authorities have issued an all-clear signal.

Flooding is the most common and widespread of all natural disasters. It can happen anywhere and at anytime, with devastating results to life and property.

Tropical storms, cyclones and tsunamis (giant sea waves) produce heavy rains and can flood coastal communities. Inland, floods can occur in valleys, near rivers and streams, and even in small creaks and dry streambeds. Flooding along rivers can occur seasonally. Rains that come in winter or spring combine with melting snow can quickly fill river basins beyond capacity. In urban areas, land loses its ability to absorb rainfall as fields are converted to roads. When this happens, streets and roadways become swift-moving rivers. It’s important to know what to do before, during, and after a flood.

Find out the elevation of your property to determine whether forecasted flood levels are likely to affect your home. Move the main breaker or fuse box and utility meters above the flood level determined for your neighborhood. Move appliances and valuables out of basements or flood-prone lower levels. Learn how to shut off electricity, gas and water to your home.

Be alert for flood indicators such as rapidly rising water and flooding of highways, bridges and low-lying areas. During a flood warning, take the following precautions: 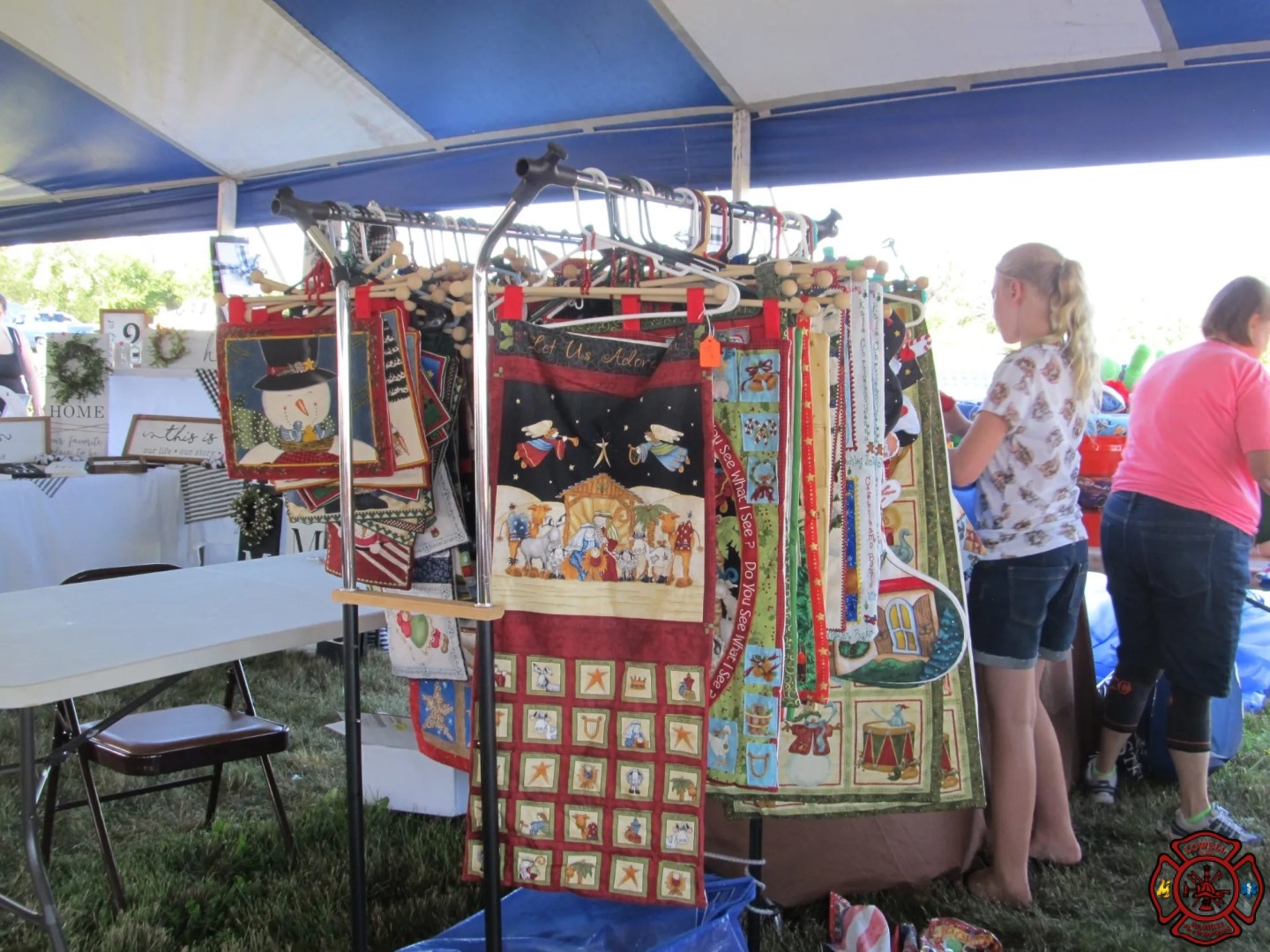 The members of the Lowell Fire Department participated in a multiagency training this evening covering the principals of Ice Rescue. Lake Dalecarlia Fire Dept hosted the training event which was also joined by Tricreek EMS personnel. Working together as a single unit is key in providing the best outcome for any victim during a larger incident such as an Ice Rescue. ... See MoreSee Less 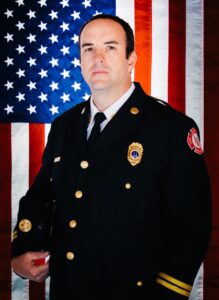